It’s in Magna Graecia that the first great nucleus of real interest can be identified: respect for olive oil and the ability to graft the vitis vinifera with rooted vats brought from the mother country which has facilitated the birth of an important oenology
.Romans loved passing their days in the amphitheaters and staying in taverns, eating fast meals like fried food, focacce or frittelle. Thanks to these things, was born the fry shop, that will become one of the greediest aspect of the Sicilian cuisine.
Byzantines has introduced new spices like cinnamon, cloves and new cheese refining techniques.
With the Norman domination and with the building of castles and monasteries, the Sicilian cuisine became polished to satisfy the needs of the nobility of the high clergy, red and white meats, wild game and big fish.

From America arrive potatoes and tomatoes, from the Canary wild fennel, from Mexico prickly pear.. it is a real revolution of taste after that introduced by the Arabs, cocoa appears and immediately its importance is known everywhere, thanks to this, in Modica were born the first chocolate bars characterized by crunchy sugar crystals not dissolved in the mixture for the cold working of the mass.
Also the pastry is refined and the female monasteries are the places where honey, sugar, almond flours and sweet rosoli worked by the expert hands of the nuns give life to real masterpieces like the Martorana fruit, cassata and many other delicacies.
In parallel to this refined aspect develops a flourishing of popular recipes. It is the cuisine of the poor fish where sardines, anchovies and mackerel are put in soups flavored with garlic and onion. 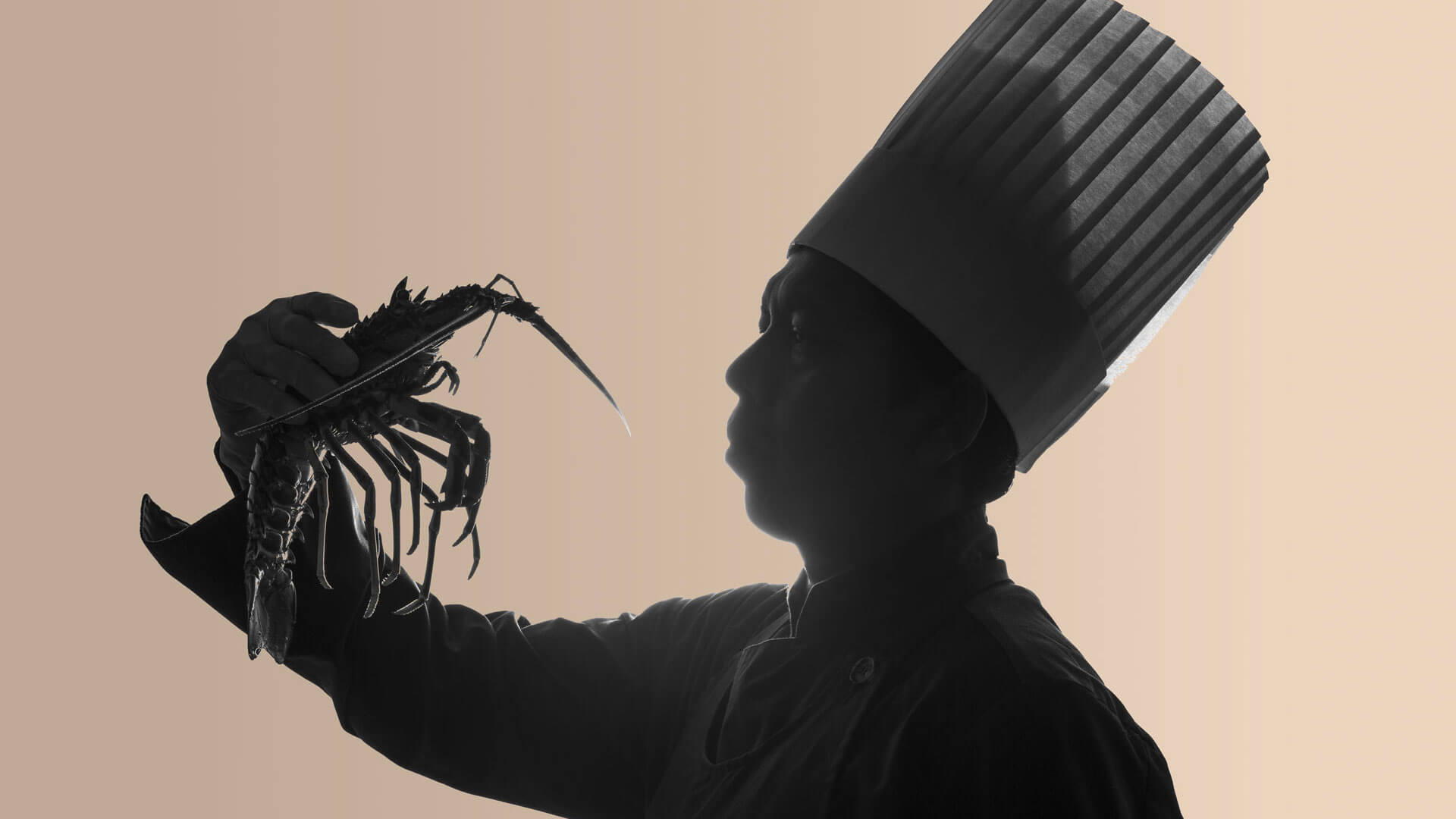