Walking through the streets of Sicily you’ll rest enchanted in front of the majestic Moro’s Heads, which for centuries stain the balconies of this magnificent land. These prestigious handmade artifacts are not the result of any particular creative inspiration, but their origin raise in an ancient legend where the protagonists are a young boy, a Moro, and a beautiful Sicilian girl.

Around the year 1100, during the Muslims domination in Sicily, in Palermo, a beautiful girl lived her days in a sweet but lonely life devoting her attentions to the care of the many plants of his balcony. One day, a young Moro was walking in the little streets, but as soon as he saw the young lady, he immediately falled in love and decided to conquer the girl. So he walked into the girl’s house and immediately declared his love to her. The girl, so surprised of all this attentions, returned the love of the young Moro, but her happiness vanished as soon as she knew that he would soon leave her to return in the East, where his wife with two sons were waiting for him. Knowing this affair, she was captured by a ferocious wrath that pushed her to revenge herself.

In the night, as soon as he fell asleep, she cutted off his head. But she loved so much that man for she decided to have him forever alongside her, so ske kept the head of the Moro in her house. She planted some basil and put it in her beautiful balcony. In spite of the terrible act she accomplished, she pursued the unhappy resolution to take care of her beloved. Meanwhile, the basil, growned with the tears that the young girl poured on it every day, arousing the envy of all the inhabitants of the city who created same terracotta vases that seemed to the Head of Moro. Still today in the Sicilian balconies you can admire the fabulous Heads that represents the "symbolic" message for all husbands: Never betray a sicilian girl! 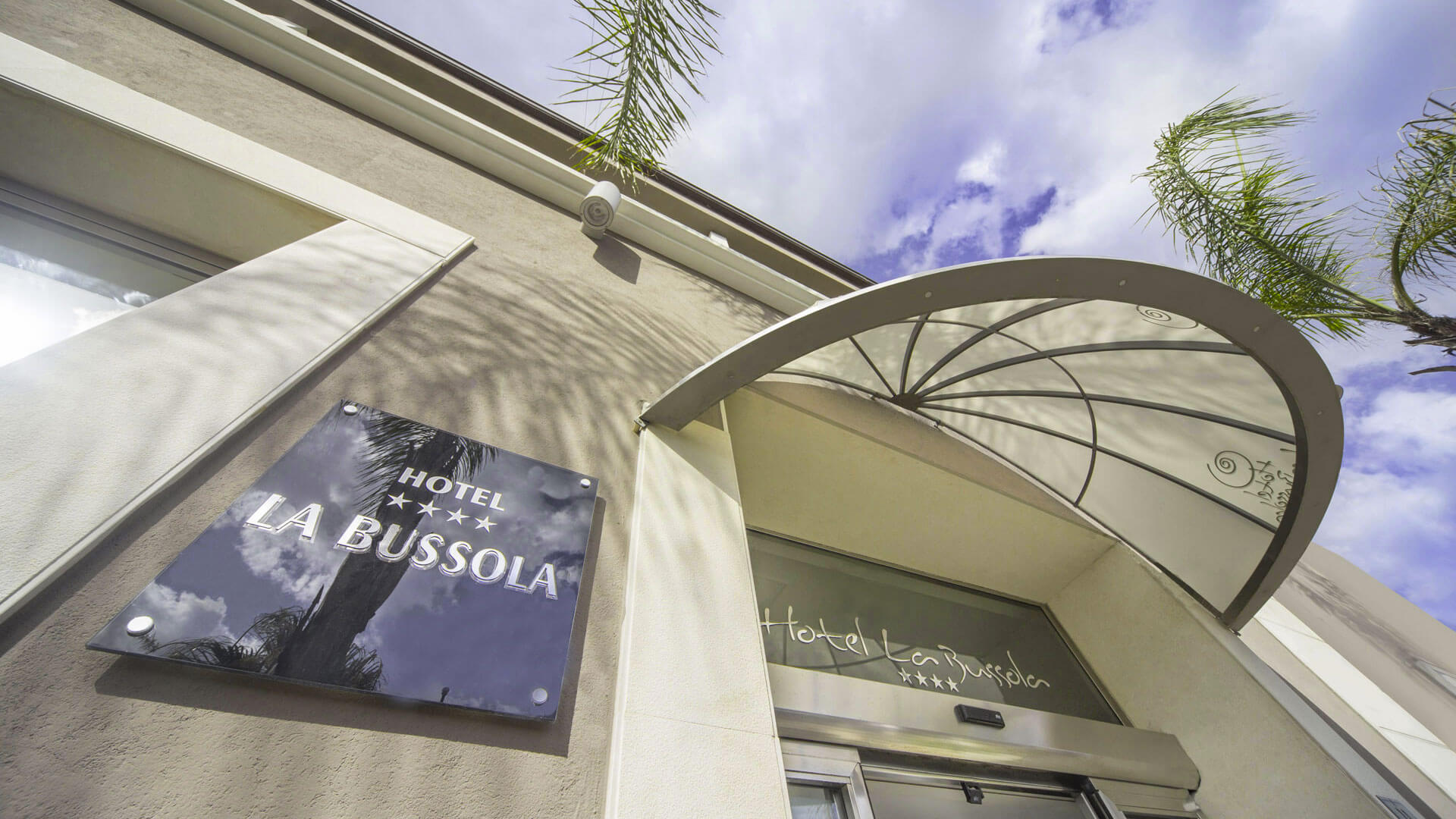